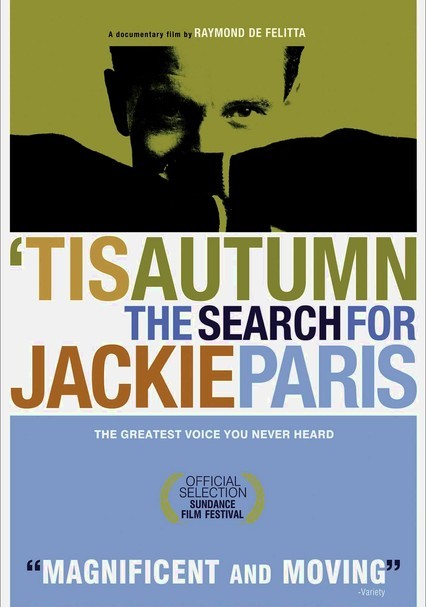 2006 NR 1h 40m DVD
Director Raymond De Felitta's intriguing documentary examines the career of jazz singer Jackie Paris, whose talent made him a favorite among other musicians. But his brilliance is also part of the reason Paris never became a star outside the inner circle. Delving into the connection between artist and audience, the film asks how much the public needs to know about the person behind the mike to appreciate his or her artistry.