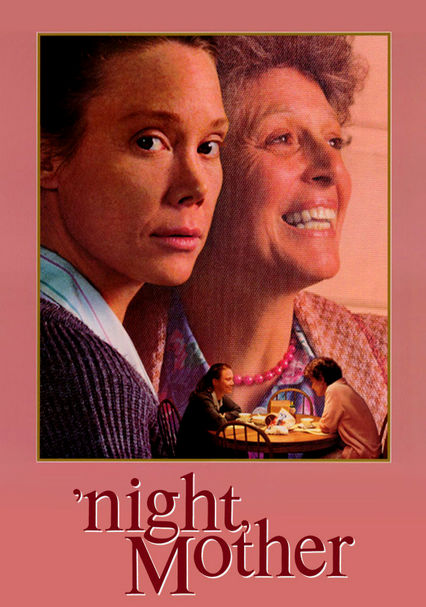 1986 PG-13 1h 37m DVD
Jessie Cates (Sissy Spacek), an unemployed epileptic with a failed marriage and a deeply troubled son, tells her mother, Thelma (Anne Bancroft, in a Golden Globe-nominated performance), that she plans to kill herself before the night is over. Thelma tries to convince her daughter life is worth living, but Jessie remains resolute. Directed by Tom Moore, this gripping film was adapted from the Pulitzer Prize-winning play by Marsha Norman.