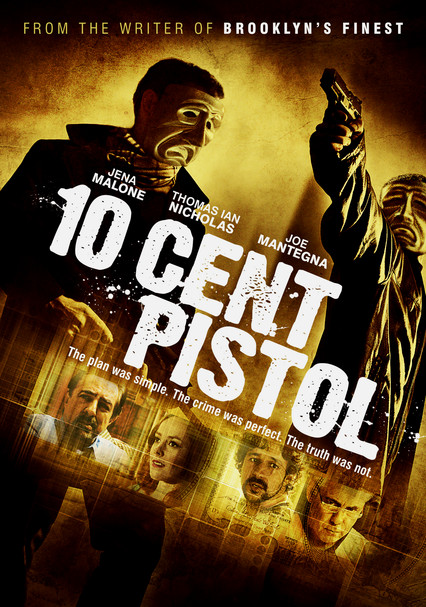 2015 NR 1h 31m DVD
After a series of successful and profitable robberies in Los Angeles, two brothers in crime suddenly run out of luck as they end up on the wrong side of a shady mob attorney and under surveillance by the police.