100 Years Under the Sea: Shipwrecks of the Caribbean 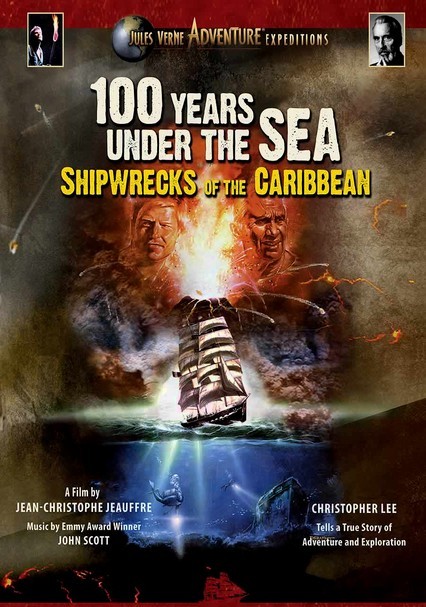 100 Years Under the Sea: Shipwrecks of the Caribbean

2007 NR 0h 58m DVD
Tag along with filmmaker-explorer Jean-Christophe Jeauffre and his entourage -- a crew that includes Albert Falco, the captain of Jacques Cousteau's Calypso -- as they travel to the site of a notorious volcano that erupted a century ago. Adding to the drama is the fact they they're sailing aboard the three-master ship Belem, the only vessel that survived the 1902 natural disaster that killed 28,000 Caribbean islanders in less than four minutes.