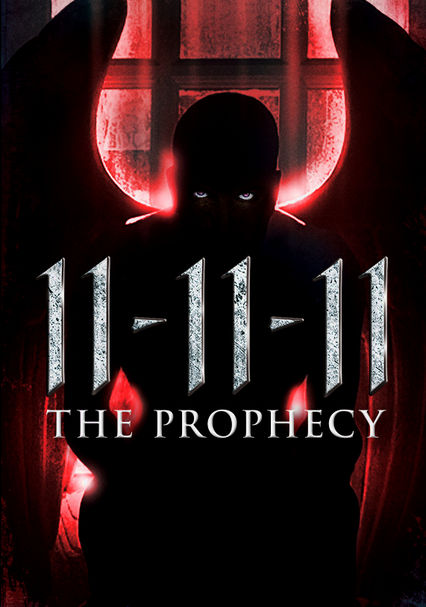 2011 PG-13 1h 22m DVD
After the death of his wife and child, an author travels to Barcelona to see his estranged brother and dying father. Once there, he realizes that the events plaguing his life are all related to the upcoming date of 11/11/11.

Parents need to know that 11-11-11 is a cheap horror movie meant to cash in on the supposedly auspicious date of Nov. 11, 2011, though it's so bad and boring that it's unlikely to make much impact. The scares are fairly mild overall, with only a few ghosts and ghouls (looking like people dressed in Halloween gear). Guns are pulled, and a character is shot in a dream sequence. Some minor characters die. Language is infrequent but includes one use of "s--t." Characters drink from time to time after tense situations, and the main character pops prescription pills whenever he gets upset.

Guns are pulled, and one character is shot (though it's just a hallucination). A woman and a child die in a fire, in a dream (or flashback), and several minor characters die. The main character survives an (off-screen) car crash. Spooky ghosts and ghouls appear.

Infrequent swearing includes one use of "s--t," plus "goddamn."

The movie doesn't seem to know what it wants to say, unless it's to spark a debate about the pros and cons of faith and numerology.

Characters drink as a way of dealing with tense, scary situations. They take a few sips after an incident (from a flask, as well as a glass) but are never seen drunk. The main character is seen popping some kind of prescription pill every time he's in a tense situation.