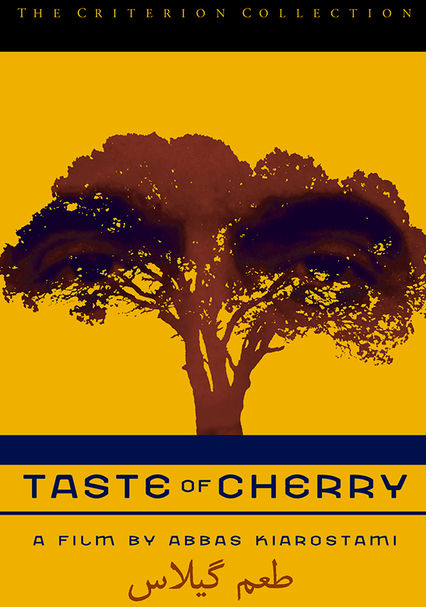 1997 NR 1h 35m DVD
In Iranian director's Abbas Kiarostami's award-winning drama, Mister Badii (Homayoun Ershadi) drives about Tehran looking for someone to bury him when he commits suicide -- or rescue him if he fails. But it's difficult to find anyone who will help. A taxidermist (Abdolrahman Bagheri) eventually agrees, mostly so he can use the money to care for his sick son. But there's another reason -- he once attempted suicide himself.