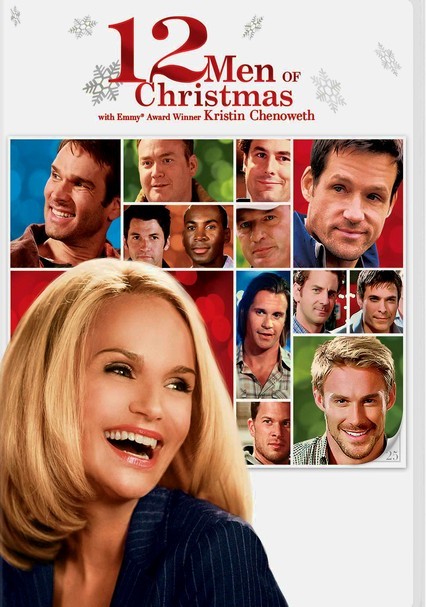 2009 NR 1h 30m DVD
Devastated after losing both her influential job and her fiancé at the office holiday party, publicist E.J. Baxter (Kristin Chenoweth) flees New York and lands in Montana, where she decides to produce a racy calendar showing off the local guys. But some of the men take exception to her scheme to raise funds for a search-and-rescue team by having them bare it all. Meanwhile, Mr. December is raising E.J.'s pulse in this Lifetime Original Movie.