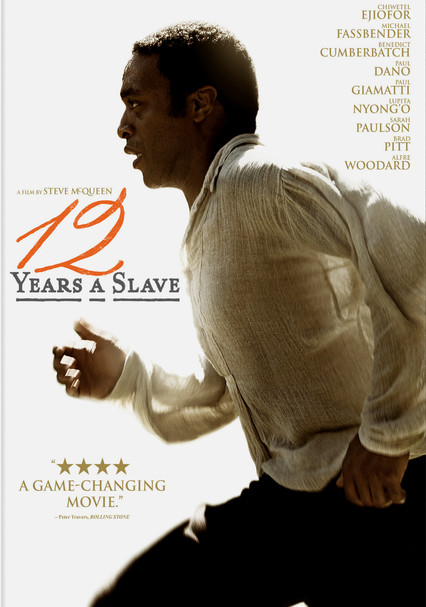 Genres
Drama, Biographies, Dramas Based on the Book, Period Pieces