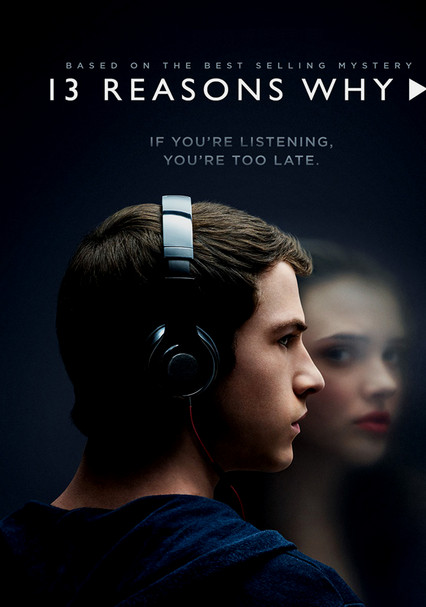 2017 TV-MA 1 season
Many suicide victims go to their graves without explanation. But before killing herself, teen Hannah Baker arranges for her audio diaries to be sent to a classmate, who's instructed to pass them along to 12 other students who had a part in her death.

After the suicide of a high school classmate he had a crush on, Clay Jensen finds a package on his doorstep containing the victim's audio diaries, which reveal 13 reasons for her actions and 12 peers who played a role in her tragic death.