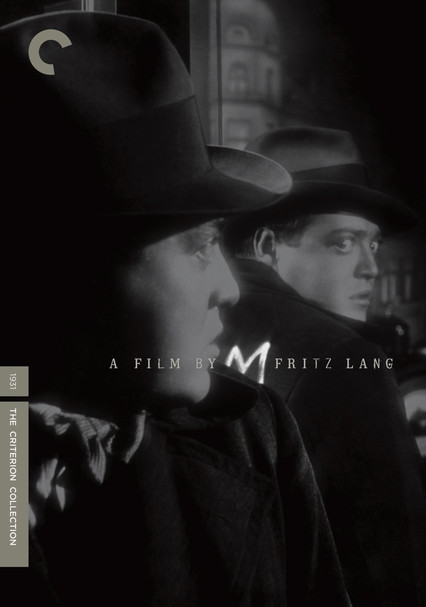 1931 NR 1h 50m Blu-ray / DVD
German-American director Fritz Lang presents his first "talkie" -- and cinema's first serial killer -- in this 1931 classic whose central villain was later used in Nazi propaganda films to illustrate the evils of sexual deviance. Propelled by a compulsion he can't control, plump pedophile Hans Beckert (Peter Lorre) escapes the eye of the law -- but not the wrath of the Berlin underworld being blamed for his crimes. Otto Wernicke co-stars.