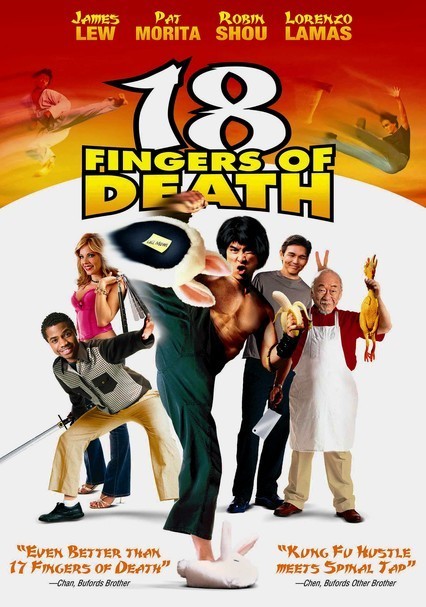 2006 PG-13 1h 27m DVD
Meet martial arts star Buford Lee (writer-director James Lew), one of the best-kept secrets in Hollywood, as seen through the eyes of "documentarian" and inner-city high school graduate Ronald Mack (Maurice Patton). Unbeknownst to, well, just about everyone, Lee has starred in exactly 803 low-rated films, including I Kill You Until You Die and The Legend of the Drunken Bastard. But will he ever find his breakout role?