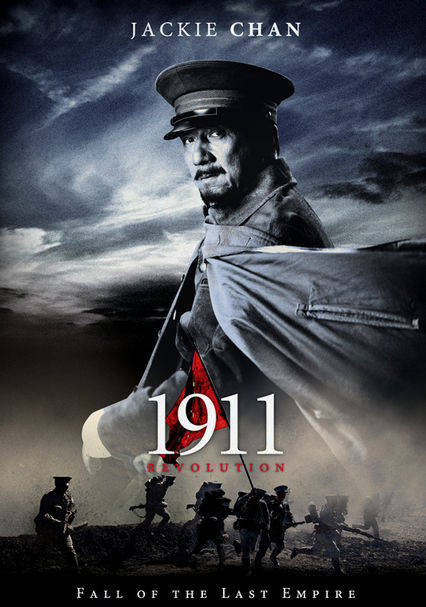 2011 R 1h 58m Blu-ray / DVD
In early 20th-century China, a man schooled in the ways of modern warfare returns from a stay in Japan to unite his splintering country. But going up against the well-armed Qing Dynasty presents a challenge of epic proportions.