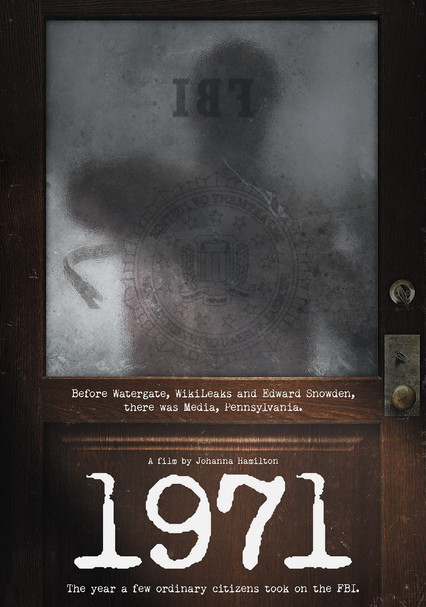 2015 NR 1h 20m DVD
In 1971, eight antiwar activists broke into a Pennsylvania FBI office and made off with a treasure trove of documents revealing a massive illegal surveillance program. More than 40 years later, they're finally talking about the burglary.