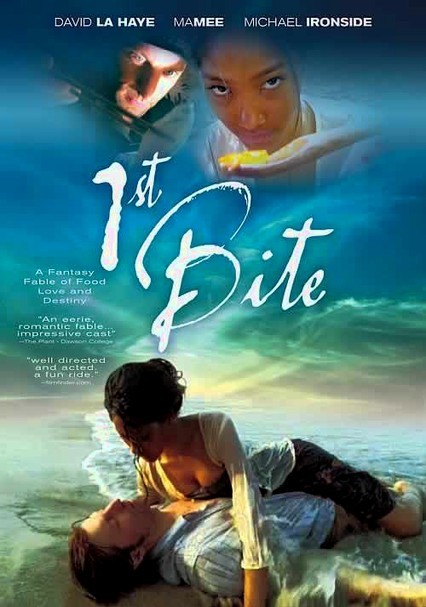 2006 NR 2h 0m DVD
Shaken by the apparent food-poisoning death of a customer, chef and restaurateur Gus (David La Haye) undertakes a pilgrimage to Thailand, where a mysterious woman shares with him the otherworldly secrets of Thai cooking. But when Gus returns to Montreal, he discovers that the cooking secrets he thought were a blessing may be a terrible curse. Hunt Hoe directs this supernatural horror-comedy hybrid that co-stars Napakpapha Nakprasitte.