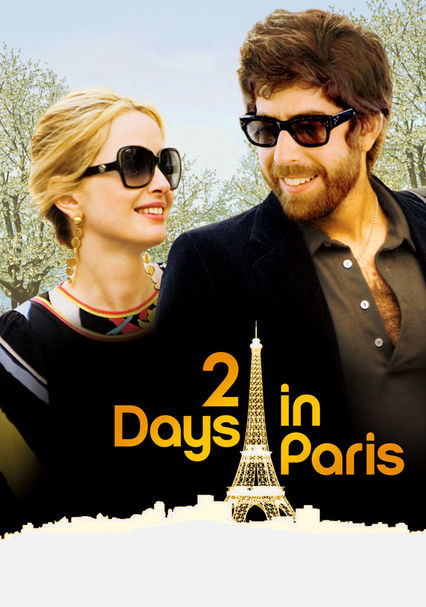 2007 R 1h 36m DVD
On their way home from an ill-fated Venice vacation, Marion and Jack stop in Paris to visit Marion's parents. But their sojourn in the City of Lights turns out to be just as disastrous as their "romantic" trip to Italy.

Parents need to know that 2 Days in Paris is a mature romantic dramedy that shows a realistic portrayal of love, including all of the ups and the downs. There's plenty of swearing ("f--k," "s--t," etc.) in both English and French, and many detailed sexual references using a variety of slang terms. People drink and smoke cigarettes at parties and at meals, and there are several intense arguments.

Many graphic references to a variety of sexual acts. Some scenes feature photos of nude men. A couple fools around underneath a quilt in an encounter that's anything but romantic.

Trust is important in a relationship, and men and women need to be able to recognize that talking to people of the opposite sex, even ex-boyfriends and ex-girlfriends, isn't necessarily cheating.

A photographer uses a Polaroid camera.

People drink wine and beer at meals and parties, and sometimes smoke cigarettes.