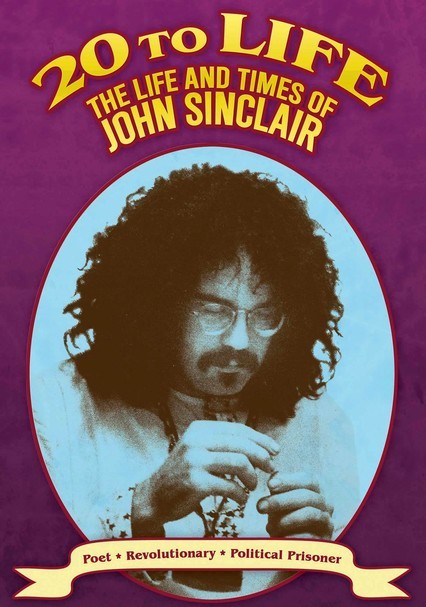 2007 NR 1h 26m DVD
A champion of 1960s counterculture, poet John Sinclair hit the headlines when he received a harsh 20 years to life for giving two joints to an undercover police officer. His legal campaign was taken up by the likes of John Lennon and Yoko Ono. This documentary recounts the battle for justice, with support from Stevie Wonder, Allen Ginsberg and the band MC5, and chronicles Sinclair's continued activism and creative output.