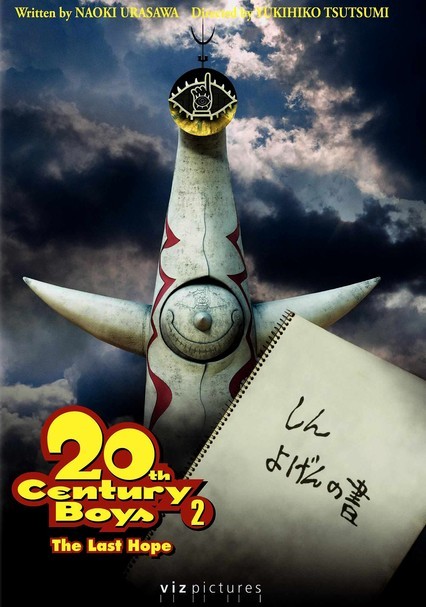 2009 NR 2h 19m DVD
As the evil Friend rules over the apocalyptic future of 2015, Kenji's (Toshiaki Karasawa) teen niece, Kanna (Airi Taira), is punished for her anti-Friend behavior while the remaining members of the Secret Base gang reunite over a shocking find: The New Book of Prophecies. With a new doomsday looming, hopeful eyes turn to Kanna in this epic Japanese sequel to the 2008 blockbuster, based on the hit manga comic by Naoki Urasawa.