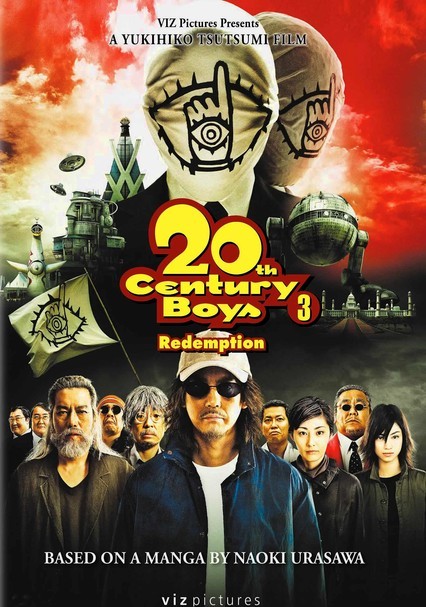 2009 NR 2h 30m DVD
Decades after a group of rock-obsessed kids called the Secret Base Gang wrote a Book of Prophecies that ended up coming true, the world is still wrestling with the consequences in a postapocalyptic society ruled by the fiendish Friend. The gripping stories of Kenji, Kanna and the rest of the gang culminate in this gripping third installment of the hit franchise, a big-budget, live-action adaptation of the manga classic by Naoki Urasawa.