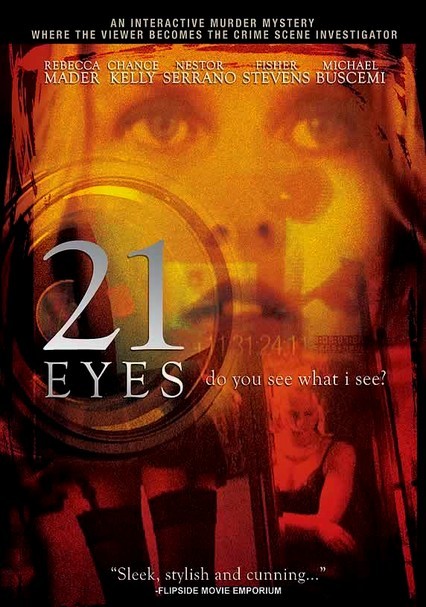 2003 NR 1h 26m DVD
As long as the 33-carat Sophia Diamond is in his possession, gem dealer Seth Collison (Nestor Serrano) will do anything to keep it safe -- and that includes installing more than 20 hidden cameras throughout his sprawling private home. So when three gunmen break in to steal the stone, only to die five minutes after their invasion, the cameras are the only witness as to what really happened that night. Fisher Stevens and Michael Buscemi co-star.