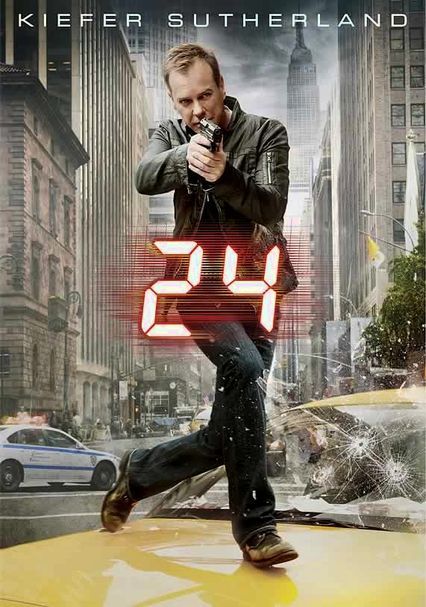 2001 TV-14 7 seasons
Each season of this Emmy-winning action thriller follows 24 hours in the life of Jack Bauer, a special agent who works for the government thwarting terrorist attacks and other threats to national security as he struggles with his own inner demons.