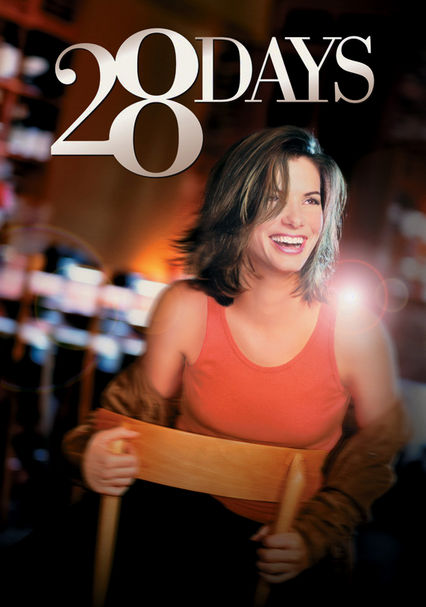 2000 PG-13 1h 44m DVD
After her drunken antics ruin her sister's wedding and result in major property damage, journalist Gwen Cummings enters rehab, where she runs afoul of the program director -- and soon meets a fellow resident who changes her outlook.

Parents need to know that this isn't the typical sweet Sandra Bullock film. Sandra's character Gwen is an alcoholic undergoing rehab. The film includes themes of addiction, suicide, loss, self-hatred and infidelity. Gwen's behavior is reprehensible before she commits herself to getting better. The most upsetting is the suicide death of a main character that Gwen could have helped prevent. Two rehab residents are seen (briefly) in the midst of sexual encounters, but there is no nudity.

One suitor slugs another over a woman.

Character works to overcome her addiction.

Everyone in the movie has a dependency, and most are in denial.