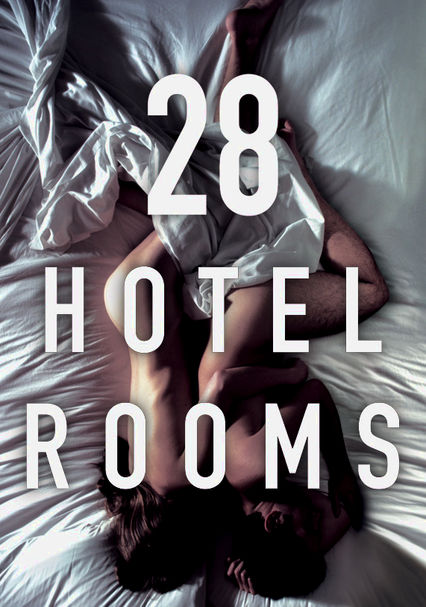 2012 NR 1h 22m DVD
After meeting while traveling for work, a married accountant and a novelist in a relationship have a one-night stand -- but their illicit night turns into an unexpected relationship when they run into each other again nearly a year later.