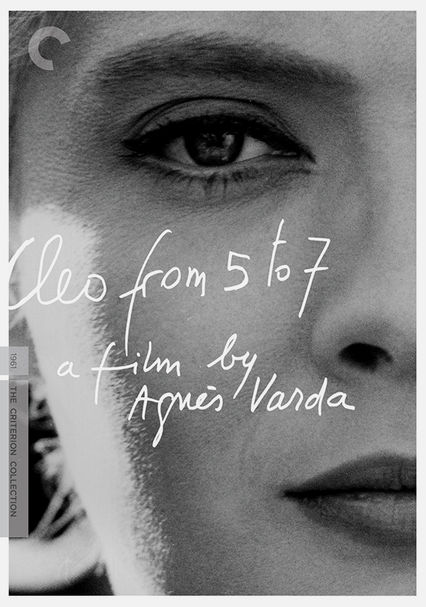 1961 NR 1h 30m DVD
A woman delves into the inner depths of her soul and resurfaces transformed in this 1962 film by French director Agnes Varda. Young singer Cleo (Corrine Marchand) strolls along the bustling Paris streets, pondering the meaning of life and her own existence as she awaits the results of her cancer biopsy. Cleo's observations offer a close look at Paris's rich street life, and desperation turns into hope when Cleo encounters a young soldier.