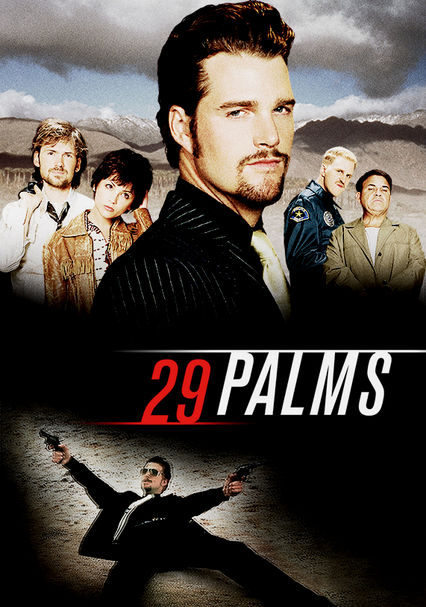 2003 R 1h 33m DVD
Rachael Leigh Cook, Jeremy Davies, Chris O'Donnell, Bill Pullman and Michael Rapaport star in this thriller about an FBI agent who goes on the lam after the Mafia puts a hit out on him when he unearths illegal gambling at a casino. When the agent winds up in the Southern California city of Twentynine Palms with the hit man's bag of money, he must hatch a plan before, as they say, "the house wins."