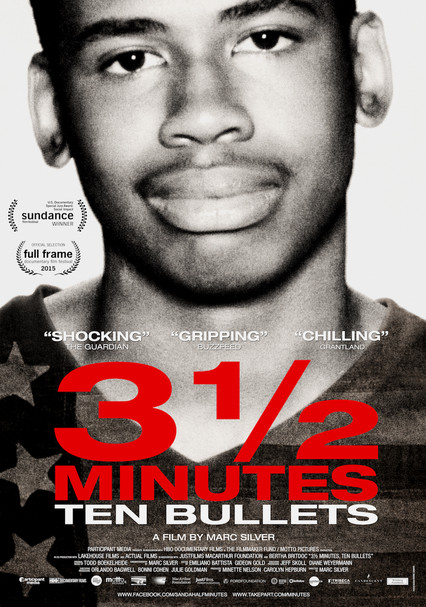 2015 NR 1h 38m Blu-ray / DVD
In November 2012, loud music led to a lethal altercation in Florida between four black teens and a white man, leaving one youth dead in a hail of gunfire and leading to the controversial trial played out in this engrossing documentary.