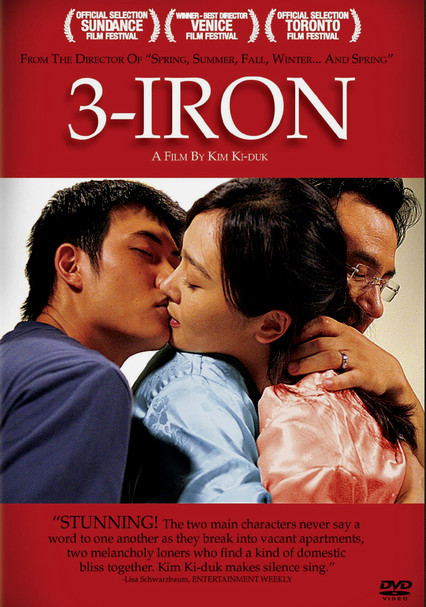 2004 R 1h 30m DVD
This moving film, written and directed by Kim Ki-Duk and starring Lee Seung-yun and Jae Hee, made its North American debut at the 2005 Sundance Film Festival. A study of impermanence and despair, it tracks how a homeless man attempts to find solace and sanctuary in vacation houses left empty by their owners in between visits. Although he may have a roof over his head during his stay, the fleeting nature of security continues to haunt him.