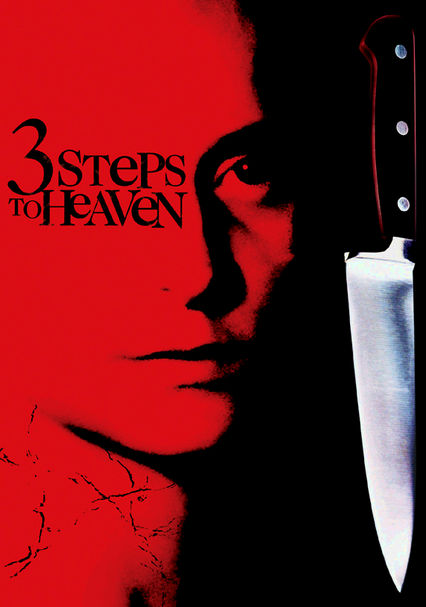 1995 R 1h 31m DVD
After a wild party, the corpse of a guest named Sean is discovered by the river. Although the death is ruled an accident, Sean's girlfriend (Katrin Cartlidge) is skeptical. She launches into her own private investigation (via multiple roles and disguises), which leads her from the upper echelons of London society to its underbelly. This mix of black comedy, sex and violence is helmed by British director Constantine Giannaris.