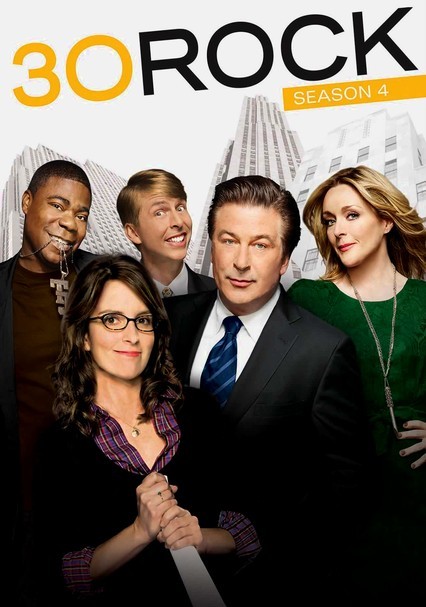 2009 TV-14 3 discs
Emmy Award winner Tina Fey returns for another season of expertly crafted comedy as harried variety show writer Liz Lemon, a character based on Fey's own experiences as a head writer on "Saturday Night Live." Alec Baldwin also earned an Emmy for his portrayal of a hands-on network exec who keeps Liz on her toes, with Tracy Morgan and Jane Krakowski co-starring as actors who need a lot of oversight.