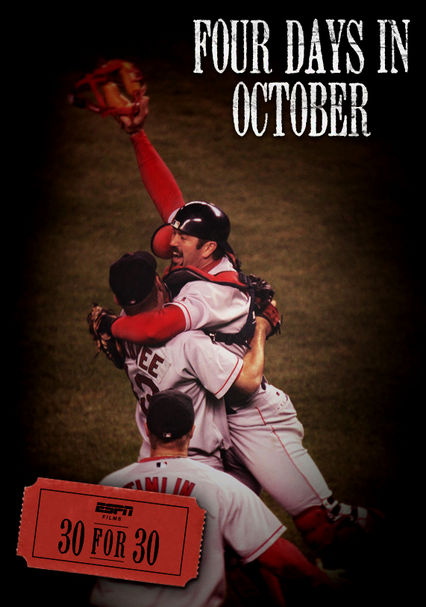 2010 NR 0h 51m DVD
Baseball's signature failure myth -- the Boston Red Sox's struggles against the New York Yankees -- ended in dramatic style when the Sox rallied from a three-game deficit to defeat their archrivals in the 2004 American League Championship Series.