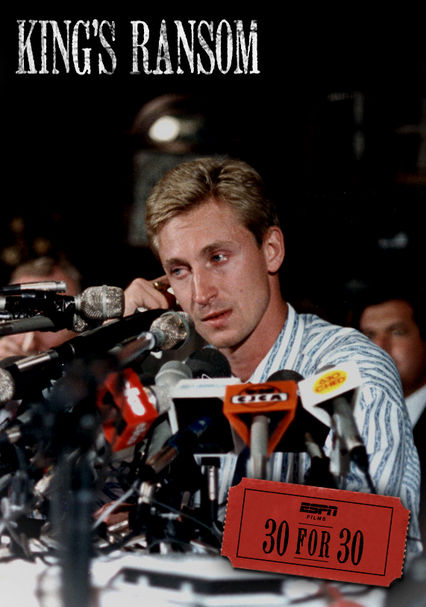 2009 NR 0h 51m DVD
The sports world was rocked in the summer of 1988 when the Edmonton Oilers dealt Wayne Gretzky, regarded as the greatest hockey player ever, to the Los Angeles Kings in a transaction so notorious it's still known in hockey circles as "The Trade."