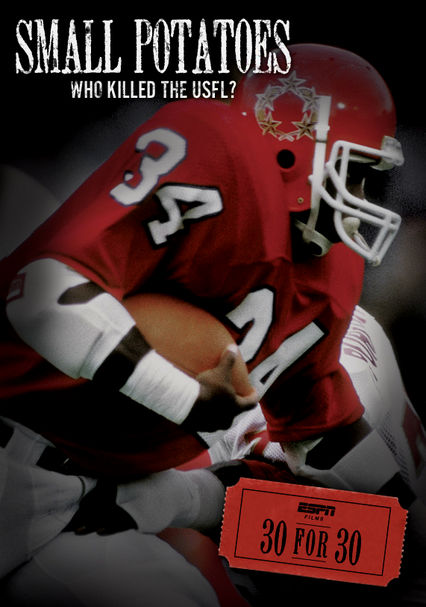 2009 NR 0h 52m DVD
In the 1980s, U.S. football fans were dazzled by the prospect of seeing pro football games virtually year-round, when the upstart United States Football League launched its inaugural springtime season. This documentary tells the story of the USFL.