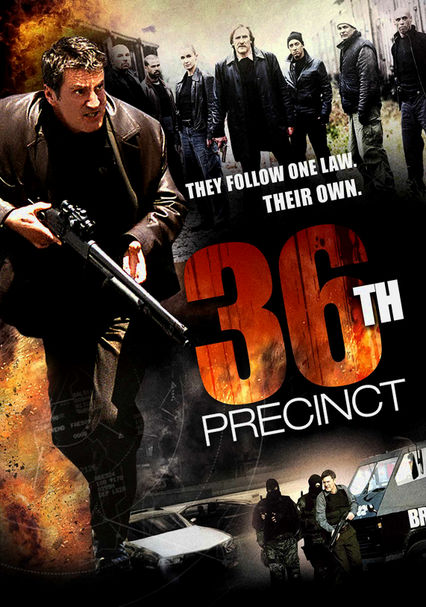 2004 NR 1h 51m Blu-ray / DVD
Rival cops Leo Vrinks (Daniel Auteuil) and Denis Klein (Gérard Depardieu) both seek to solve a series of robberies while vying for the same promotion in this tense crime drama from France. As their adversarial relationship intensifies, the line between right and wrong becomes blurred. When Vrinks's wife (Valeria Golino) -- who's also Klein's former girlfriend -- is drawn into the fray, the competition grows even more brutal.