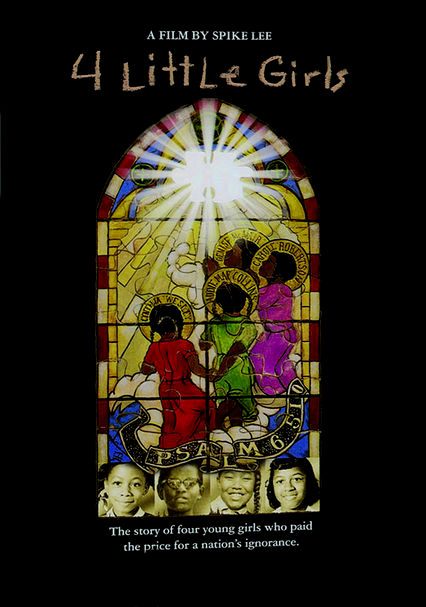 1997 NR 1h 42m DVD
Director Spike Lee uses this feature-length documentary to tell the story of the 1963 bombing of an Alabama African-American church -- an event that took the lives of four young girls and became a pivotal moment in the civil rights struggle. Lee's film examines the crime and its perpetrators as well as the four young victims (as described by friends and families). It also includes interviews with noted civil rights activists and journalists.