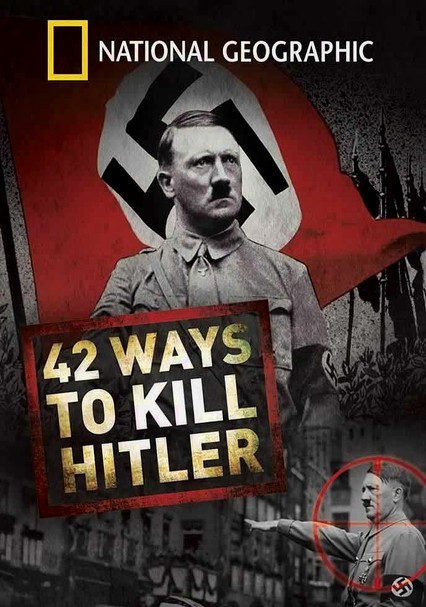 2008 NR 0h 50m DVD
Adolph Hitler, whose infamous misdeeds made him one of the most hated men of the 20th century, was the target of more than 40 assassination attempts. This special examines the diverse group of would-be assassins and their respective plots. Featured are meticulous CGI re-creations and the insights of historians and security specialists. Had any of these attempts on Hitler's life succeeded, experts can only theorize how history might have changed.