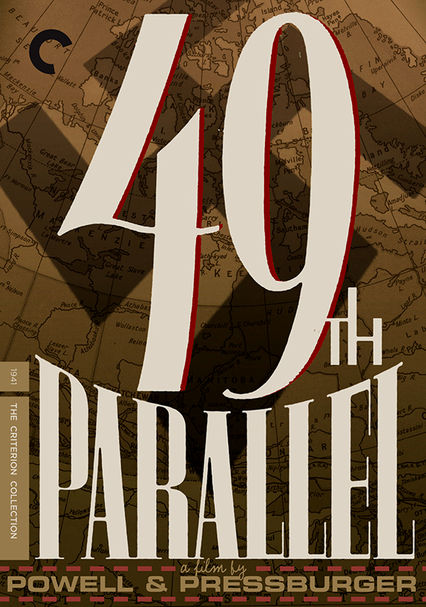 1941 NR 2h 3m DVD
The great Laurence Olivier leads an impressive cast in this wartime thriller about a Nazi U-boat crew stranded in Canada during World War II. Led by the fanatical Lt. Hirth (Eric Portman), the crew finds refuge in a small rural community while planning an escape across the border of the still neutral United States. An early work from British director Michael Powell, the film was seen as a propaganda piece urging America to join the Allied effort.