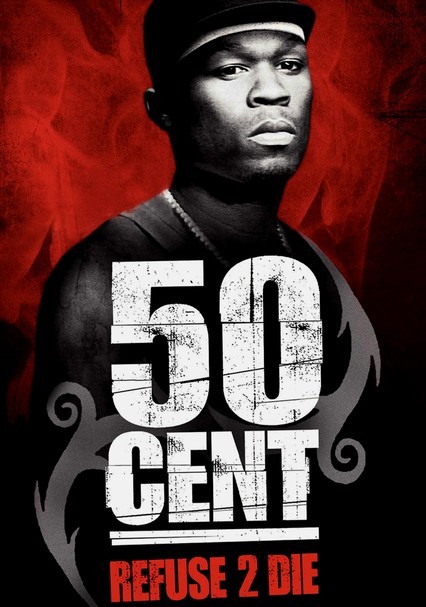 2005 UR 1h 20m DVD
A survivor of a rough-and-tumble neighborhood in Queens, N.Y., 50 Cent rose up to conquer the music industry with his fearless rhymes and hard-core sound. But his ascent was not without its attendant dramas, including a stalled beginning and even an attempt on the hip-hop genius's life in 1999, as revealed in this gripping unauthorized documentary. Also included are conversations with friends, relatives and colleagues of the rap superstar.