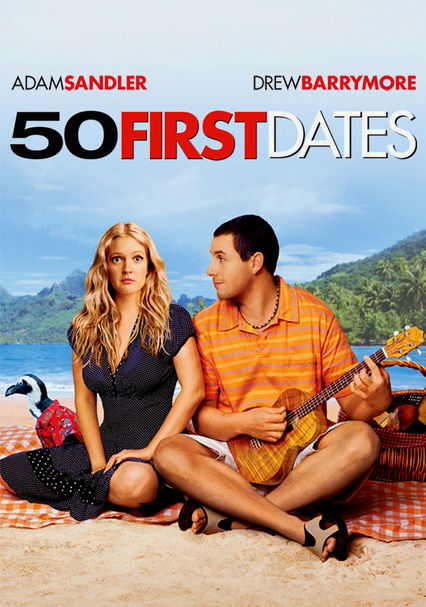 2004 PG-13 1h 39m DVD
In this offbeat romantic comedy, marine veterinarian Henry Roth changes his womanizing ways after he falls for pretty art teacher Lucy Whitmore. Trouble is, she has no short-term memory, so Henry has to win her over again every day.