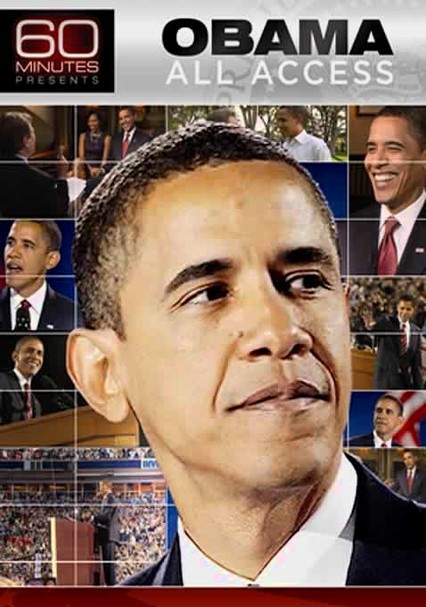 2008 NR 3h 45m DVD
Esteemed news program "60 Minutes" follows the historic rise of Barack Obama, from the two weeks before he announced his candidacy, to the dramatic days leading up to Super Tuesday, to his inaugural address on January 20, 2009. In addition to exclusive "60 Minutes" interviews, this program features the 44th president's famed speeches at the Democratic National Convention, on Election Day and more. CBS News correspondent Steve Kroft hosts.