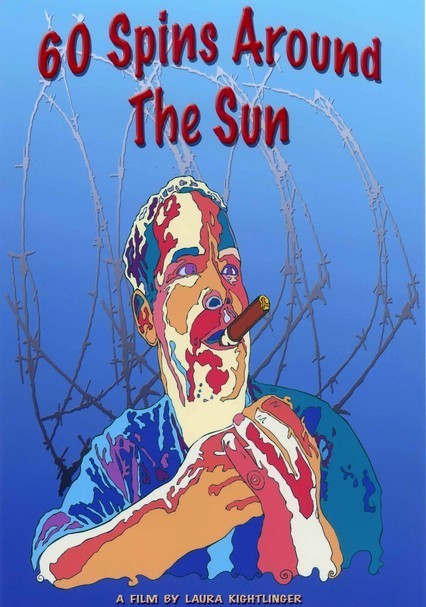 2003 NR 1h 0m DVD
Helmed by "Saturday Night Live" alumna Laura Kightlinger, this hourlong exposé chronicles -- warts and all -- the life of comedian turned activist Randy Credico, an up-and-coming funnyman whose candor tanked his career. But the end of his showbiz days didn't stop him: He switched gears and became a mouthpiece for various causes, including the fight against New York's draconian drug laws. Credico's peers and ex-girlfriends weigh in with insights.