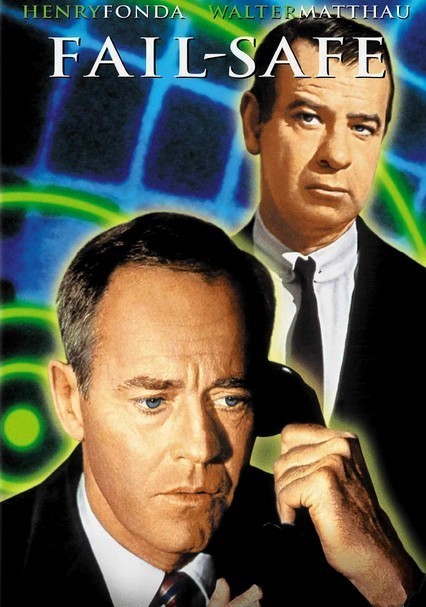 1964 NR 1h 52m DVD
Director Sidney Lumet transforms the doomsday scenario played for laughs in Dr. Strangelove into a taut thriller. When a computer glitch sends a bomber crew on a suicide mission to Moscow, the U.S. president (Henry Fonda) agonizes over how to stop it. Will Fonda tell the Russians to shoot down the plane? Global thermonuclear war may hinge on his decision.