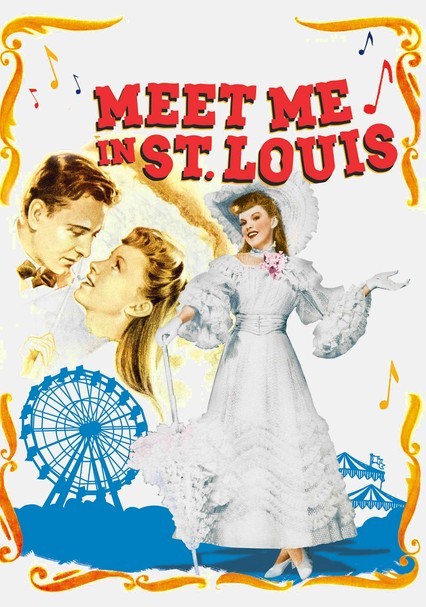 1944 NR 1h 53m DVD
Judy Garland stars as Esther Smith, who just can't ignore the boy next door (Tom Drake), in director Vincente Minnelli's musical masterpiece about the trials and tribulations of a tight-knit family living in St. Louis on the eve of the 1904 World's Fair. Memorable characters and charming songs, which include "Have Yourself a Merry Little Christmas" and "The Trolley Song," make this one of the greatest American musicals ever filmed.

Parents need to know that this is an excellent classic for the whole family. Some kids, like young character Tootie, might be upset by the thought of the family having to leave their beloved home, but ultimately this is a sweet, upbeat movie that's entirely appropriate for young elementary school kids and up.