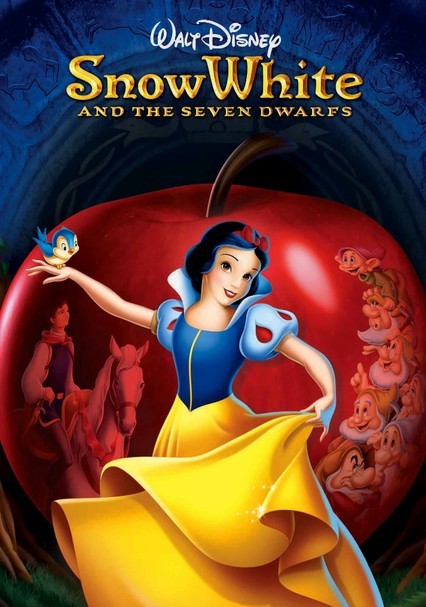 1937 G 1h 24m Blu-ray / DVD
Walt Disney broke new ground in 1937 with this animated feature-length film, based on the famous fairy tale collected by the Brothers Grimm, about a jealous queen, her beautiful stepdaughter, seven lovable dwarfs and a handsome prince. The Oscar-nominated classic includes the songs "Whistle While You Work," "Heigh-Ho" and "Some Day My Prince Will Come" (which became a jazz standard via trumpeter Miles Davis in the 1950s).