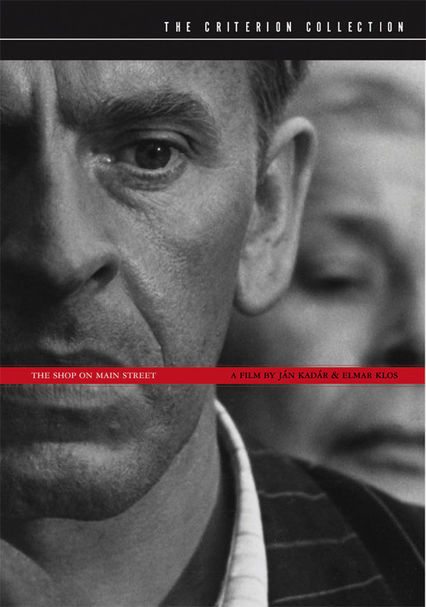 1965 UR 2h 5m DVD
An inept Czech peasant is torn between greed and guilt when the corrupt, Nazi-backed bosses of his small town appoint him "Aryan controller" of an old Jewish widow's button shop in this drama that earned an Academy Award for Best Foreign Film. Filmed near the height of Soviet oppression in the former Czechoslovakia, humor and tragedy fuse in this scathing exploration of one cowardly man complicity in the horrors of a totalitarian regime.