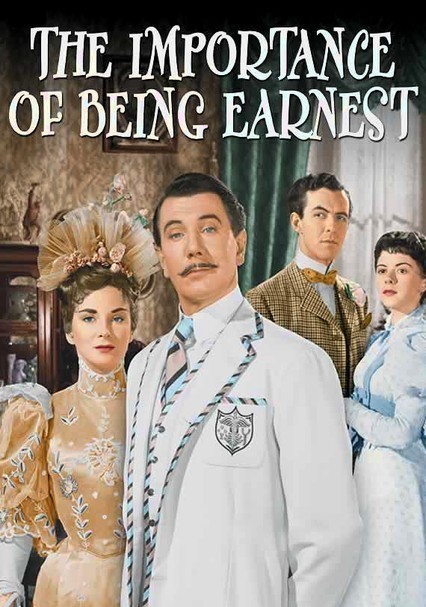 1952 NR 1h 35m DVD
Oscar Wilde's delicious, penetrating wit shines through in this 1952 film adaptation of his famous play. Skillfully directed by Anthony Asquith, Wilde's turn-of-the-century social satire is a delightful, charming story of words and misunderstandings. Michael Redgrave and Michael Denison star as two men who escape social obligations by pretending to be someone they're not, often when its most inconvenient for the other. Joan Greenwood co-stars.