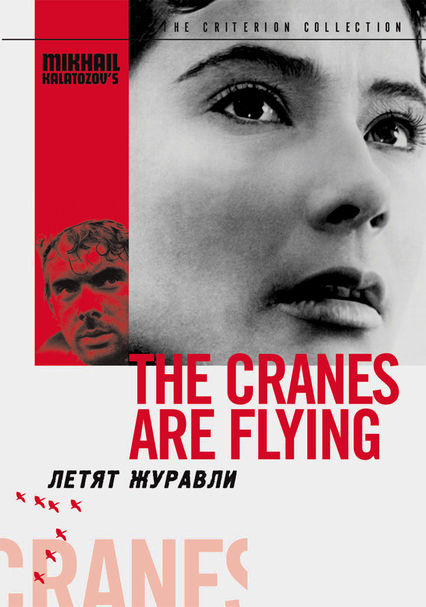 1957 NR 1h 35m DVD
Veronica's devastated when the love of her life, Boris, is sent to the front lines of World War II. She doesn't hear from him for ages, and becomes so distraught that she agrees to marry Boris's draft-dodging cousin, who raped her during an air raid. Never knowing if she'll see Boris again, Veronica slowly begins to rebuild her life and sense of identity. The film won the Palm d'Or at the 1958 Cannes Film Festival.