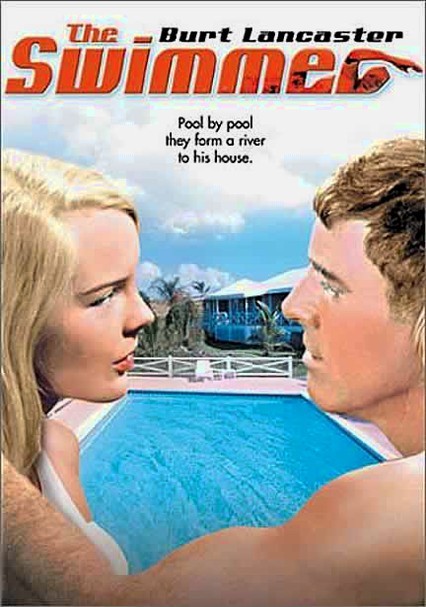 1968 NR 1h 34m DVD
Burt Lancaster stars as the titular backstroker in this adaptation of John Cheever's short story about one man's attempt to find meaning in his life. Ned Merrill (Lancaster) wakes up in a haze, confronted (and confounded) by the sterility of his wealthy suburban Connecticut existence. So, he decides to "swim" back to his house via every neighbor's pool along the route. Along the way, memories are evoked, and the "American Dream" is indicted.