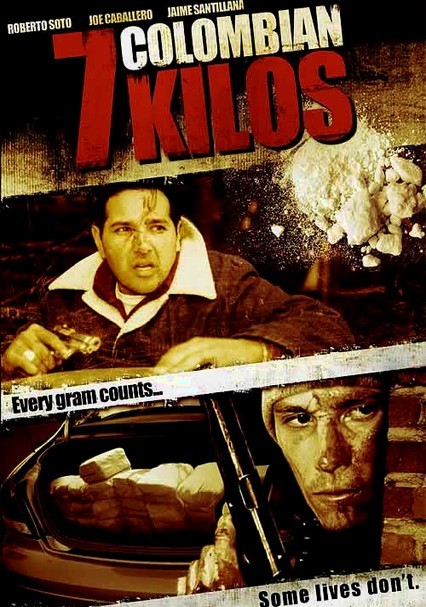 2007 NR 2h 12m DVD
Greed and betrayal lead a pair of childhood friends down a path of mutual destruction in this urban actioner set amid the ruthless drug trade of Chicago's notorious West Side. Feeling jealous and left out after his buddy Weecho wins the favor of a Miami kingpin and rises to the top of the underworld, former friend Lino plots a violent betrayal and takeover of Weecho's new enterprise.