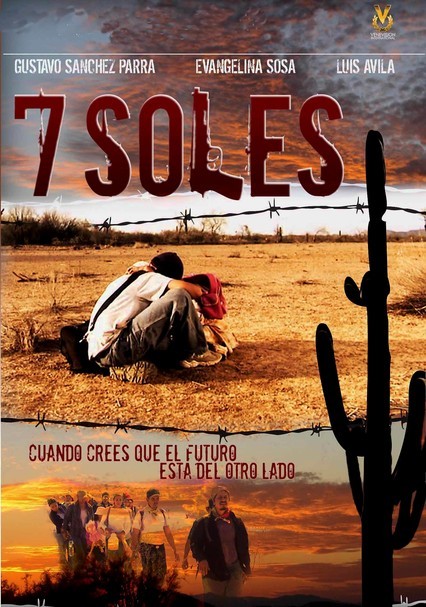 2008 NR 1h 27m DVD
Negro (Gustavo Sanchez Parra) makes it known that his latest smuggling job -- leading a group of undocumented illegals into Arizona -- will be his last. But his suspicious superiors' decision to send a young smuggler along with him ultimately begets tragedy. Evangelina Sosa co-stars in this Spanish-language drama set along the so-called "devil's highway," based upon real stories from those who survived the journey.