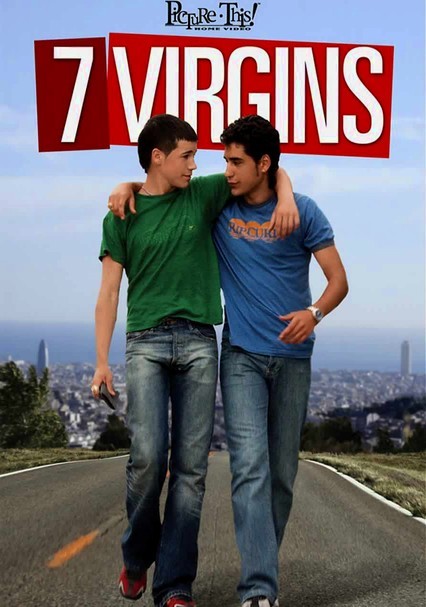 2005 NR 1h 26m DVD
While serving a sentence in a juvenile reform center, 17-year-old Tano (Juan José Ballesta) is given a two-day leave to attend his brother's wedding … and subsequently attempts to cram a full summer's worth of fun into 48 hours. Directed and co-written by Alberto Rodríguez, this poignant coming-of-age drama follows Tano as he reunites with his family and friends and learns to appreciate what he took for granted while living on the outside.