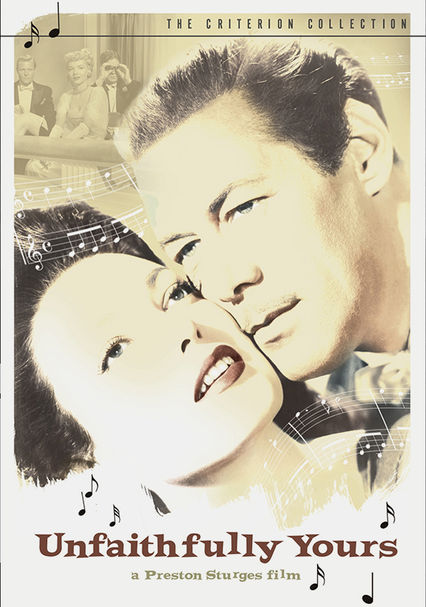 1948 NR 1h 45m DVD
In this pitch-black comedy from legendary writer-director Preston Sturges, Rex Harrison stars as Sir Alfred De Carter, a world-famous symphony conductor consumed with the suspicion that his wife's having an affair. During a concert, the jealous De Carter entertains elaborate visions of vengeance, set to three separate orchestral works. But when he attempts to put his murderous fantasies into action, nothing works out quite as planned.